For Xerox, cost-saving was the push to embrace a more modern and flexible workstyle. In the process of adopting a more flexible workstyle, Vecos together with our partner Yourworkspace offered a smart locker system enabling both personal space and flexibility.

The Xerox site in Uxbridge moved from three buildings to two. Fixed workspaces were abandoned for flexible workspaces with a ratio of ten staff members to seven desks. Staff members no longer had pedestals at their disposal. Breakout spaces, high tables and kitchenettes were added. Project manager Dave Garey explains they had to get people to work differently. “But it’s not about forcing change. We need to change, you must move with the times. I did offices years ago that you wouldn’t dream of building now, with a big corner desk and a table for 12. That’s a boardroom nowadays – you’d be laughed at!”

The new approach had people no longer tied to a particular pedestal and desk. At the same time people do require a safe space to store personal belongings. “We needed to give them a little bit of personal space. Each person was given a locker, and now because they’re not tied to pedestals, anyone can use any desk,” Dave Garey says.

“While they [the lockers] look fantastic, the Releezme software is absolutely integral for me. You can have one person looking after storage for the whole country, rather than someone on each site looking after keys. Anyone with an FM mind would appreciate the benefits. We find locker usage depends on the group. More often than not people store stuff in them and forget about it – you’re never going to get away from that. The Uxbridge site actually has 1,200 people attached to it. Most will never go there, it’s just a base for HR. But things change. So, when people turn up needing a locker, we look at how lockers that aren’t opened regularly and reassign them.” 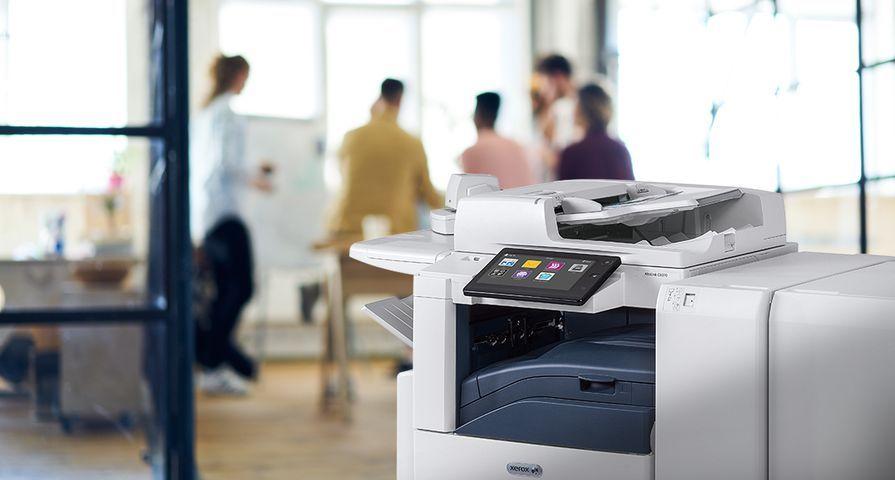 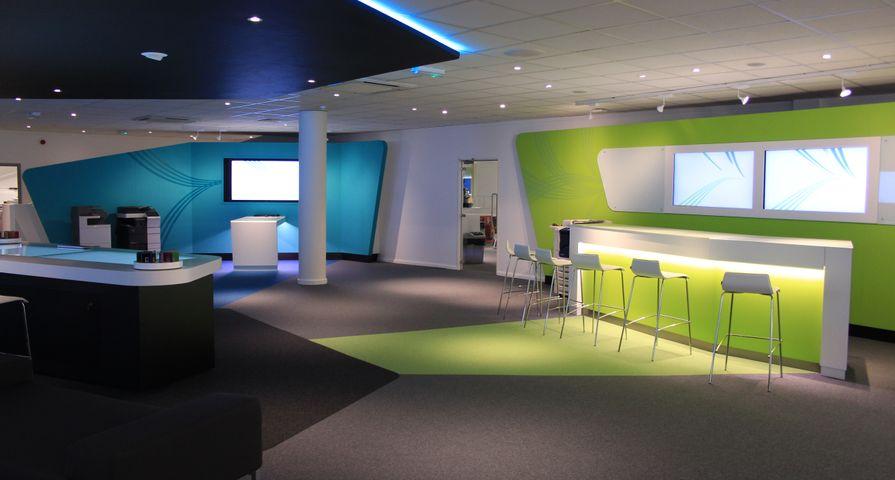 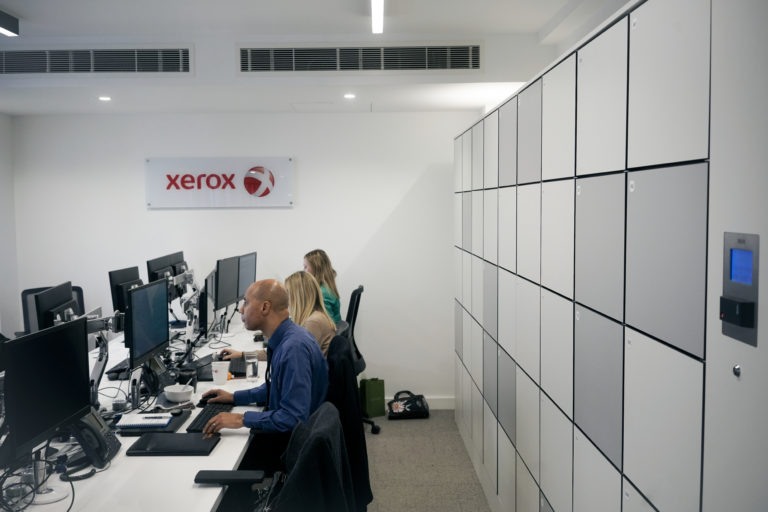 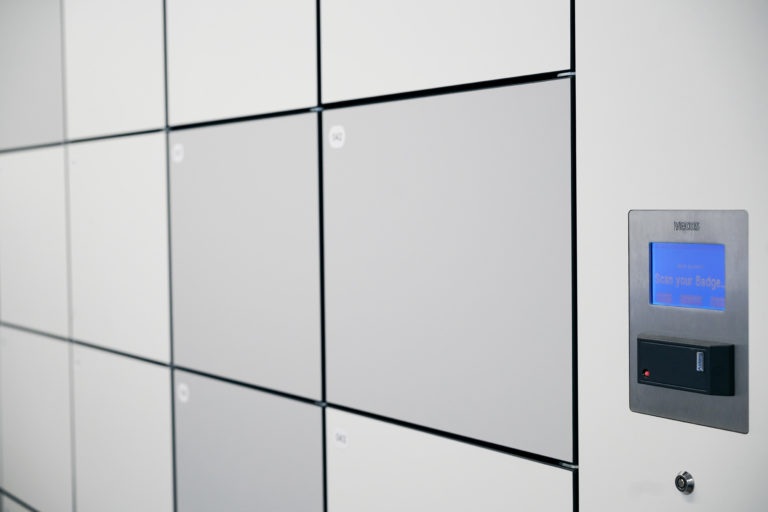 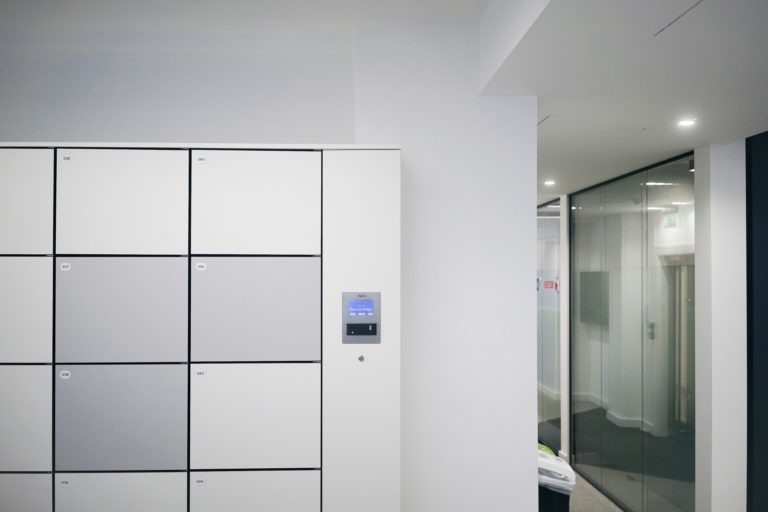 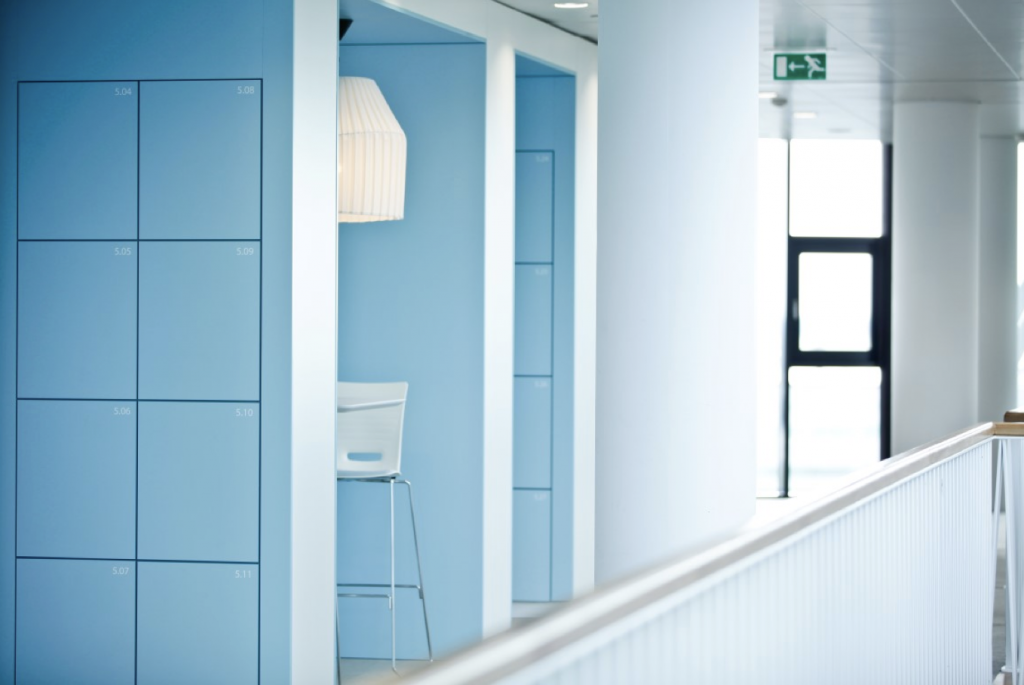 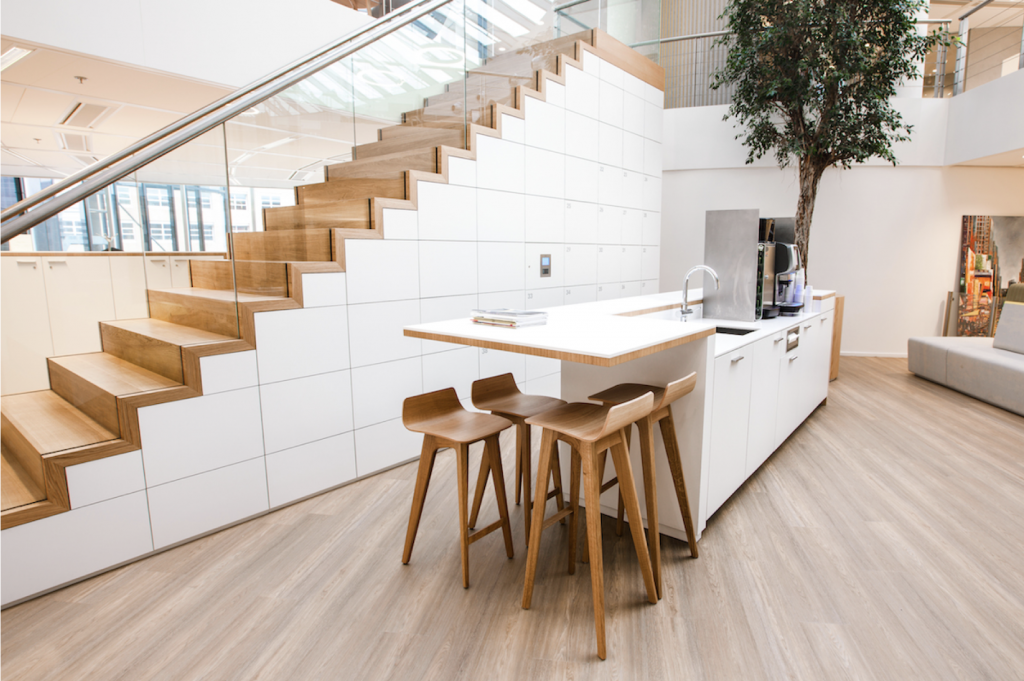 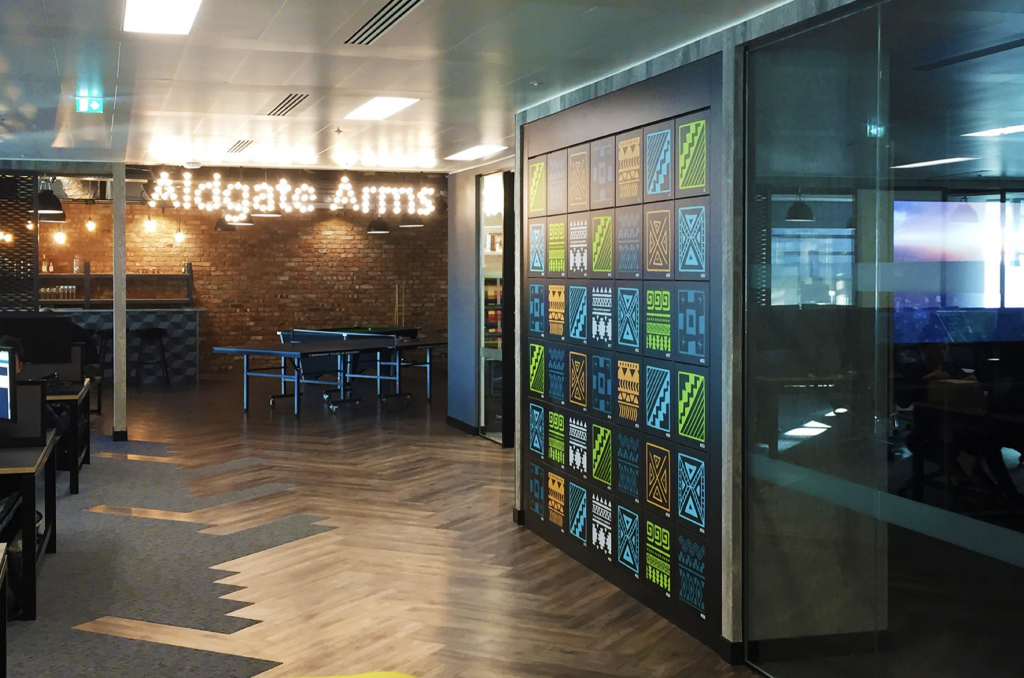 Want to be future ready?

Hybrid working is here to stay. Dynamic storage gives your people the freedom to work anywhere, easily. Contact us to find out more about smart locker technology, and the role it plays in flexible workplace success. 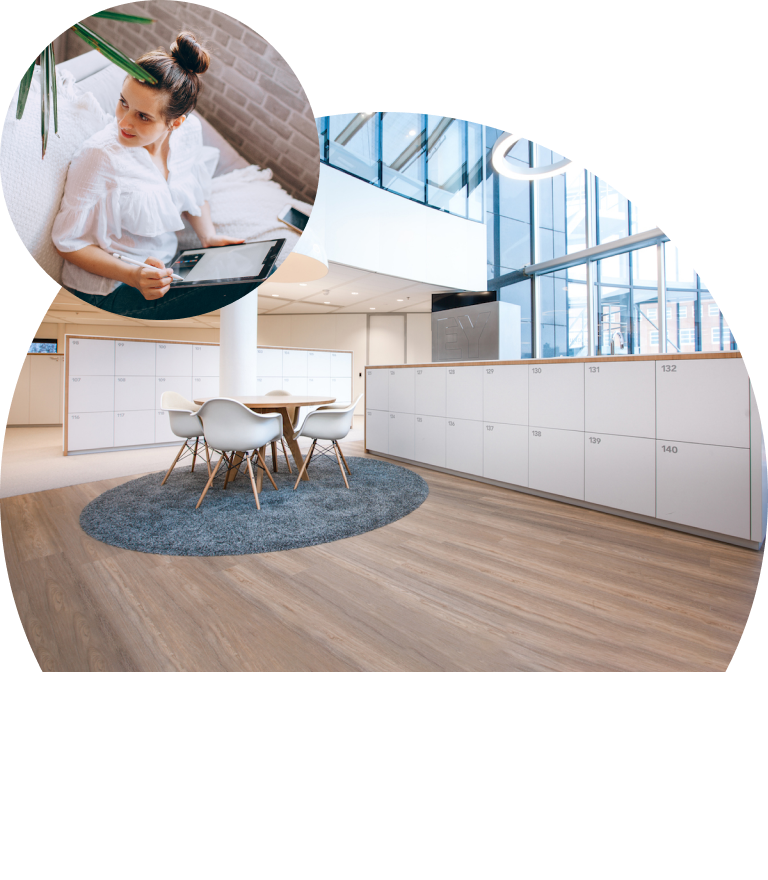 When you visit this website, we collect anonymized data to improve our services and websites. We are happy to explain to you which data we store and what we do with them. You can read more, and manage your preferences in our Privacy Policy.